Casey Valencia grew up in southwest Colorado where she explored the mountains and deserts of the Four Corners with her family. She graduated from Fort Lewis College with degrees in Environmental Studies and Spanish and spent a semester living in Mexico improving her language skills. After college, Casey spent several years working as an AmeriCorps member and then as an AmeriCorps program coordinator. After moving to Missoula in 2014, she received her Master’s Degree in Environmental Studies with a focus in Environmental Education from UM. In her free time, Casey enjoys gardening, crafting, and wandering all over Missoula with her husband, two sons, and two dogs.

Christian grew up in Vermont, near the shores of Lake Champlain. He spent much of his time swimming, boating, and hiking around New England. After moving to Missoula in 1989, he graduated from the University of Montana with a liberal arts degree. In his free time, Christian enjoys hiking and camping in the Rocky Mountains with his wonderful wife (she might read this). Together they frequently travel to the Bay Area to see their adult children perform in various theater productions. Christian is marginally efficient at beekeeping and his dishwashing skills are sublime.

Park Hoeg was born in Missoula, Montana, and grew up in nearby Stevensville. Early exposure to computers (and the video games he could play on them, of course) led to an ongoing passion for computers and technology. In his early teens, Park built his first computer from parts salvaged from broken computers donated by family and friends. Shortly after that, he started learning computer programming, making simple video games to entertain his friends.

Kathleen grew up in Rochester, New York, but moved to many states during her childhood. She eventually settled in Montana to finish her degree in theatre at the University of Montana. After college, Kathleen worked at Ace Hardware, following her lifelong passions of carpentry, set design, and working with tools – a passion gained thanks to her Dad. She loves to help others with DIY and home improvement projects and hopes to share this with the Missoula community. In her spare time, Kathleen likes to play piano, hike with her dog Finley, and swim in the ice cold Clark Fork.

Mary grew up all across the Midwest; living in Minnesota, Iowa, South Dakota, and Kansas before moving to Chicago to pursue a bachelor degree in Biology. She then spent the next three years managing two high school farms in Oregon as both an AmeriCorps and FoodCorps member, and working at a small organic farm. Mary moved to Missoula in 2017 to attend graduate school at University of Montana where she received her Masters in Environmental Studies with a focus on Sustainable Food and Farming Systems. During her time at UM she was Co-director of the UM FLAT, assistant taught at the PEAS farm, and worked for the UM Campus Dining Gardens. She currently works at the Community Food and Agriculture Coalition managing the Beginning Farmer and Rancher Program, providing resources and education to beginning farmers. When not working with farmers across Montana, Mary enjoys growing her own food and exploring the peaks, rivers, and lakes of Montana.

Erika spent most of her childhood in Santa Barbara, CA before moving to Colorado to get her Bachelor’s degree in environmental science from Colorado College. After college and a short stint as a ski school instructor in Telluride, Erika made her way to Moscow, ID and then Missoula as a research assistant in several university forest ecology labs. She has since discovered a passion for food systems and food policy, completing her Masters in environmental studies at University of Montana in 2020. Erika now works as a Research Manager for JG Research and Evaluation, a small social science research firm focused on public health, food systems, and the environment. She frequents MUD for tools to help in an endless school bus conversion project. In her free time, she is a fan of exploring Montana by foot, ski, and bike, learning to hunt, DIY’ing, and cooking.

DeAnna grew up near the Twin Cities of Minnesota but spent many summer weeks backpacking the Superior Hiking Trail up north. School pushed her eastward, eventually completing a Ph.D. in Microbiology and Molecular Genetics in New York. After graduate school, she moved to Montana and has been here for the past eight years. DeAnna has studied infectious diseases in academic, private, and government labs with projects that have taken her to Madagascar and India as well. These days she tries to stay closer to home and is currently a Staff Scientist at the University of Montana. In addition to serving on the MUD Board, DeAnna volunteers as a facilitator for the GUTS program through the Y.W.C.A. and sits on the Open Space Advisory Committee for the city. When she’s not in the lab or volunteering DeAnna loves backpacking with her dogs, hunting, crafting, gardening, and going to concerts.

Kat grew up in Wisconsin before getting her bachelor’s degree in photojournalism at the University of Montana. After graduating, she worked at nonprofits in Wichita and Memphis, then returned to Missoula in 2016. She became a MUD member when an at-home oil change almost went south. MUD saved the day (and a good many others). Kat is the marketing director for the Missoula Family YMCA.

Casey Fitchett is a full-time travel advocate and dog lover originally from the urban sprawl of Hampton Roads, Virginia. After accidentally living with a Lord and Lady in Scotland, getting unwanted henna tattoos from women in Morocco, and getting paid to raft class V rapids in Colorado, she decided that normalcy is for the birds. She’s spent summers riding her bicycle halfway across the country, purchasing and driving a camper van through Chilean and Argentinian Patagonia, and living in a homemade truck camper affectionately named the ‘Taco Shell’. Following eight years (off and on, that travel thing, remember) living in the spectacular frozen tundra that is Grand Marais, Minnesota, she moved to Missoula just before the pandemic of 2020. She now spends her time being amazed at the lack of humidity in Montana, tending to her community garden plot, trail running, and helping her partner Jake whip up homemade beer. Armed with a B.A. in Religious Studies (Buddhism concentration) and Economics minor from the University of Virginia, she is as confused as you must be about her career path. She feels that she naturally has an inclination to live her life in a community-minded way and is thrilled to learn more about sustainability through a board position with MUD. Please say “hey!” to her if you ever see her out and about!

Sarah Lundquist was born and raised just outside Seattle, WA. She earned her Bachelor’s degree in American Sign Language Studies and Psychology from Western Oregon University in 2017. Before moving to Missoula, Sarah spent a year as an AmeriCorps member at the Addison County Solid Waste Management District in Middlebury, Vermont. Her time in Vermont was spent leading community workshops, teaching school groups, and organizing events – in addition to biking and hiking around Vermont’s gorgeous landscape. In 2018, Sarah moved to Missoula to pursue a Master’s degree in Environmental Studies at UM. Her graduate work focused primarily on zero waste, and included several interesting internships with Home ReSource, Big Sky Documentary Film Festival, and the City of Missoula. She currently works as the Zero Waste Education Manager at Home ReSource, and is very passionate about moving Missoula toward zero waste.

Adrienne was born and raised in Missoula. After a few unsuccessful attempts to live elsewhere, she decided the world was giving her a sign and decided to let her Missoula roots settle in. She graduated with a degree in broadcast journalism and radio/television production from the University of Montana. She spent over 10 years working in news, radio, reality television, and documentary filmmaking before taking a hard left turn and going back to school for a master’s degree in legal studies. She currently works with the Montana Innocence Project helping to exonerate those who have been wrongfully incarcerated. In an attempt to fulfill her childhood dreams of becoming a superhero, she coaches kickboxing and trains jiu-jitsu. In her free time, she loves nothing more than disappearing into the woods or up a mountain.

Alyssa grew up near Athens, GA (Go Dawgs!) before moving north to Boston. She graduated with a liberal arts degree from the University of Massachusetts, Boston. Alyssa recently relocated to Missoula in search of new adventures and a desire to live close to the mountains after spending the last 11 years in Nashville, TN. Alyssa is the Managing Director of Omega Phi Alpha National Service Sorority and owner of Harmonious Resolutions – a conflict management and communications consulting company that works to eliminate the stigma associated with conflict. She is a trained civil mediator and experienced Human Resources professional (PHR) with a M.A. in Conflict Management. Alyssa values community connection and volunteers each week at the Missoula Food Bank. In her free time, she loves traveling, camping, gardening, spending time with her husband and dogs, and searching for the best chai latte. 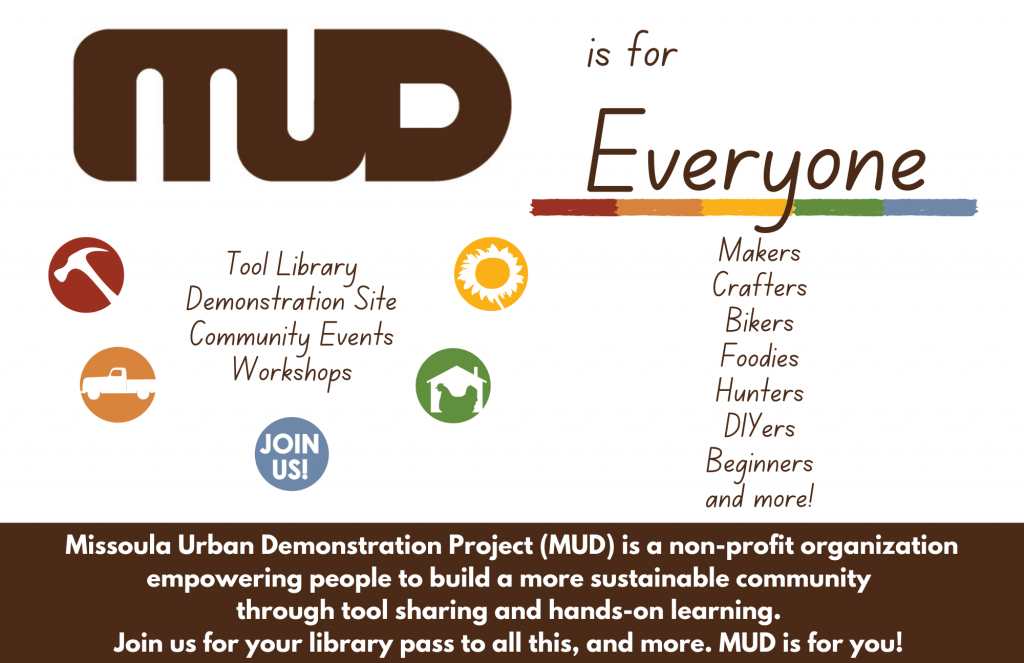